Do you want to know the cheapest time to travel in the coming months?

We constantly monitor flight price trends here at Dohop. In analyzing how prices evolved in 2015 and the pattern thus far in 2016, we can estimate that its likely we’ll see a drop in flight prices in the next months.

Even though the prices on flights from Iceland right now are 17% lower than in previous years (more competition perhaps?), we expect them to drop even further.

You can see, for instance, how much cheaper flights are now than they were at the same time last year.

The gray line represents our prediction for the rest of 2016.

The good news, of course, is that as low as prices are right now, we expect an even further drop as the year progresses into autumn, which is a great time to travel. 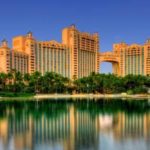 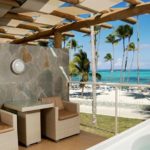